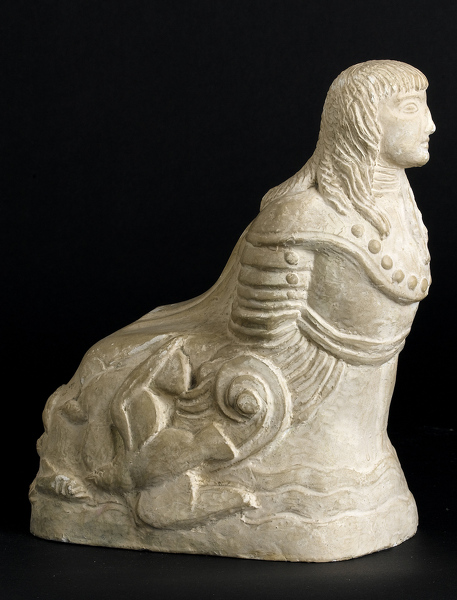 See all works by James Woodford sculpture Works in Progress

Woodford specialised in heraldic sculpture, most notable among which was his series of ten animals for the coronation of Queen Elizabeth II, known as ‘The Queen’s Beasts’.